A Princess and a Bear

Back in June Ally went to her first ever Princess Dance Camp.  WOW did she have FUN! Every day they sang and danced and had different princess crafts and snacks and she can't wait to go again next year.  Ally didn't want to dress up but she insisted that this pink princess shirt be clean!! (3 of out 5 days isn't bad!) These pictures were emailed to me each afternoon---you know I loved that! 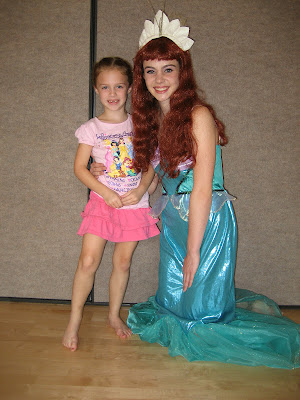 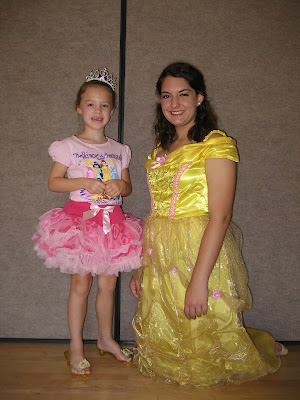 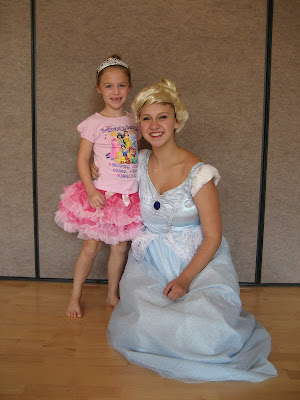 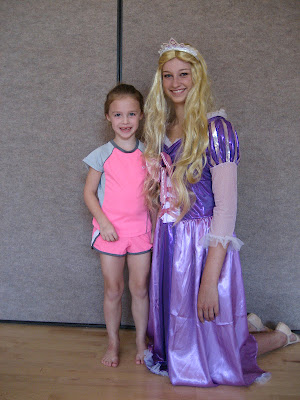 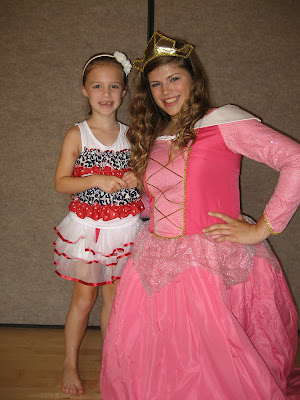 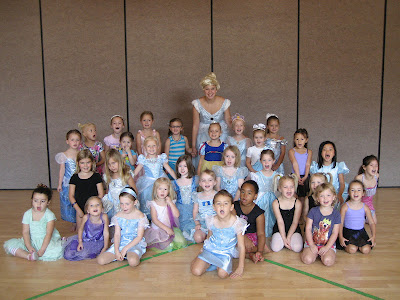 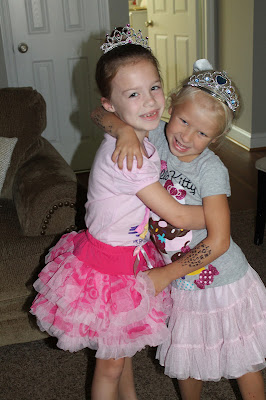 That same week Ryan did BU basketball camp.  This year he promoted to the 2nd-6th grade camp.  And it's a LOT different than Biddie Ball :(.  Since he was one of the youngest in the group he didn't get a lot of passes but when he did he was making his shots! 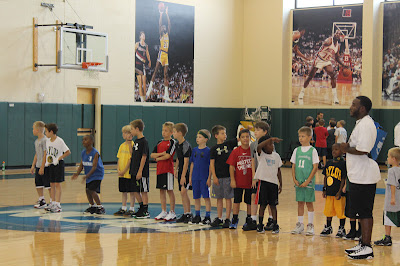 This was his favorite drill of the day.  They called 2 numbers and when your number was called they raced to the middle, grabbed the ball and first one to make a shot got a point.  Ryan won his heat every time.  Love that!! 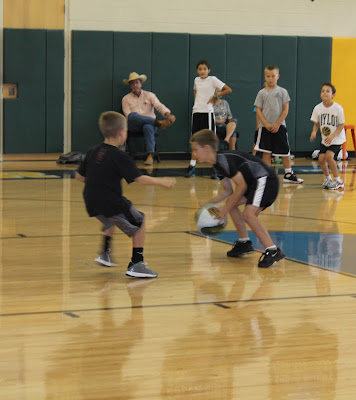 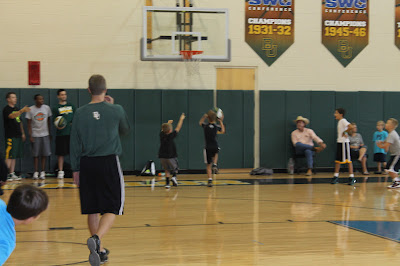 His team didn't make it to the "camp finals" and RW was M-A-D!! Mark was telling him it was just a game, but this little guy wasn't having it.  His completive spirit is familiar...:) 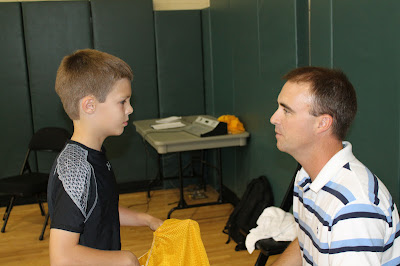 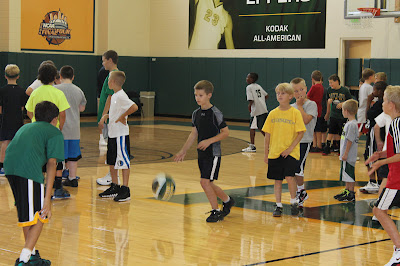 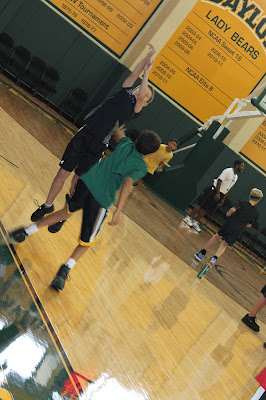 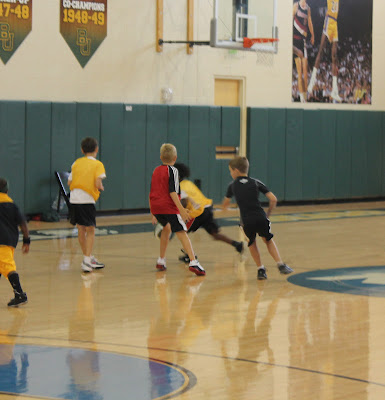 Such a great week in this hot summer for my kids and Brady and I loved having some time just the two of us again.  This summer is flying by and we need to cherish each day!!
Posted by angie at 3:47 PM