Over the Christmas Break we took a 3 day trip to San Antonio. Santa brought Ryan 2 Alamo Bowl tickets and this 8 year old was EXCITED about the game and the trip! Mark found a wonderful deal at the JW Marriot and off we went. My favorite part was hanging out with these two and not cooking, cleaning or doing much of anything for three days----aaahhhhh my kind of getaway!
When we arrived they were running around the lobby like wild men. And you know that I just let them run and run and then run down the halls and race to the elevator every time! We were on Vacation! 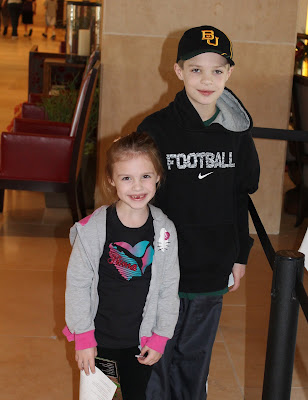 Ally's picture taking skills. She thought this pic was HI-Larious so I included it just for her :). 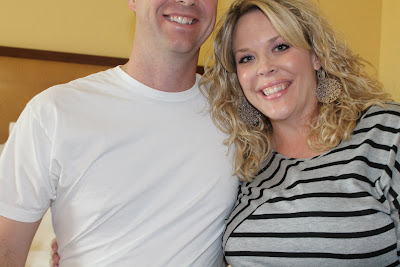 Getting ready to root on the Bears! The game didn't START until 8, so Ally and I hung out and watched a movie in the room. 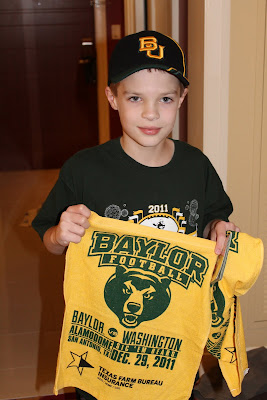 And they're off! GO Bears! They played a great game and came away with a victory. 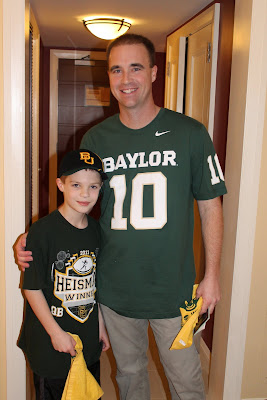 The next day we discovered the game room. Mark could play Miss Packman all day long! 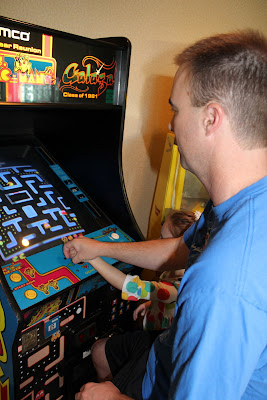 Ally schooled everyone in the driving game. TWICE! 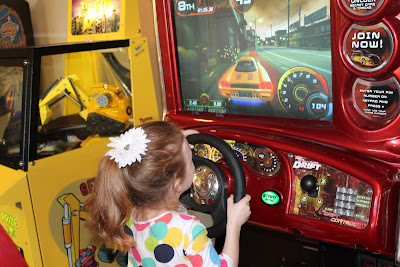 It was 82 degrees the whole weekend and felt like Spring so we explored the resort, 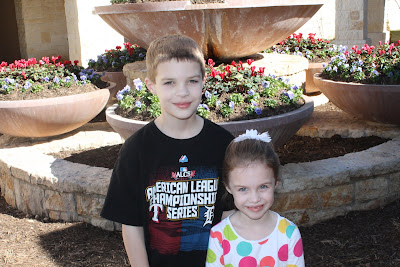 ate at a cool sports restaurant, 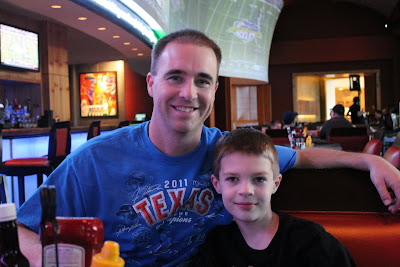 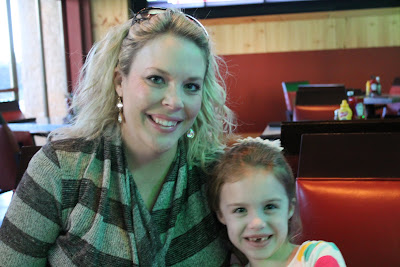 and then these guys went swimming---in JANUARY!!! The water was heated and they had an absolute blast at the pool and lazy river. 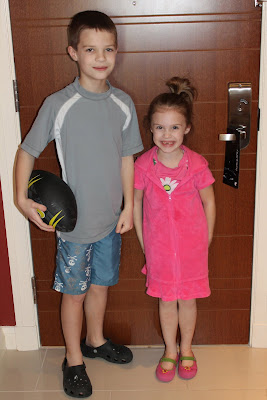 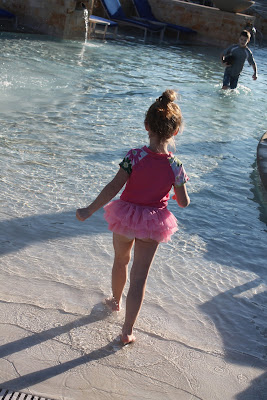 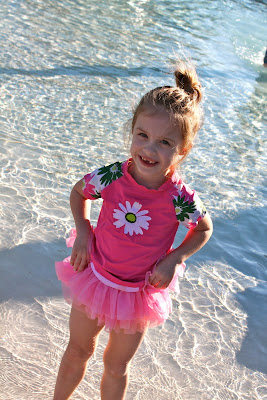 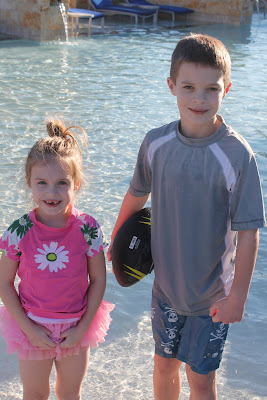 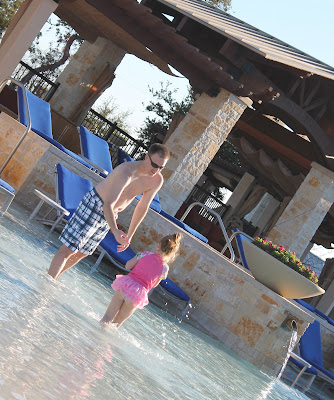 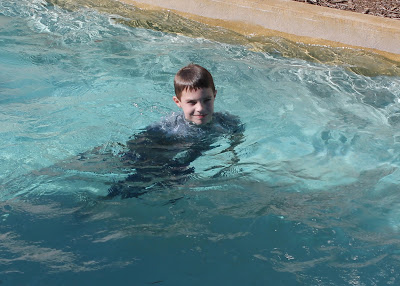 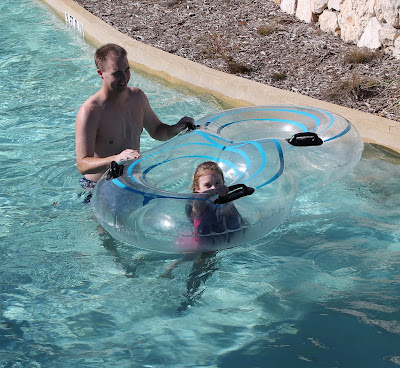 On our last night we visited with Mark's older brother, Mike. The kids loved burning cedar at Mike's new house. I think Mark had just as much fun as the kids did :). 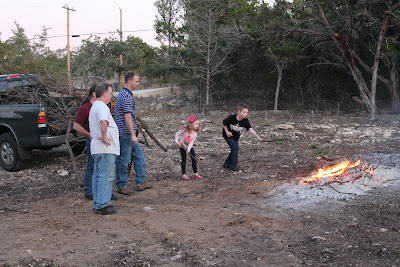 And finally no trip to SA is complete without a visit to Ryan's favorite restaurant Chama Gaucha. It did not disappoint! 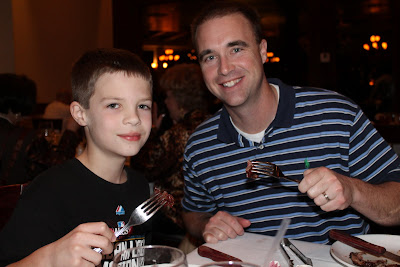 After a hectic December this is just what we all needed.
I hope we'll be back soon!
Posted by angie at 7:00 PM 1 comment:

Honestly I think this one depicts our family better :)

Newer Posts Older Posts Home
Subscribe to: Posts (Atom)
"O Lord, you are my God; I will exalt you and praise your name, for in perfect faithfulness you have done marvelous things, things planned long ago."
-Isaiah 25:1